Sold the Colen, an Int. Eight from Fife 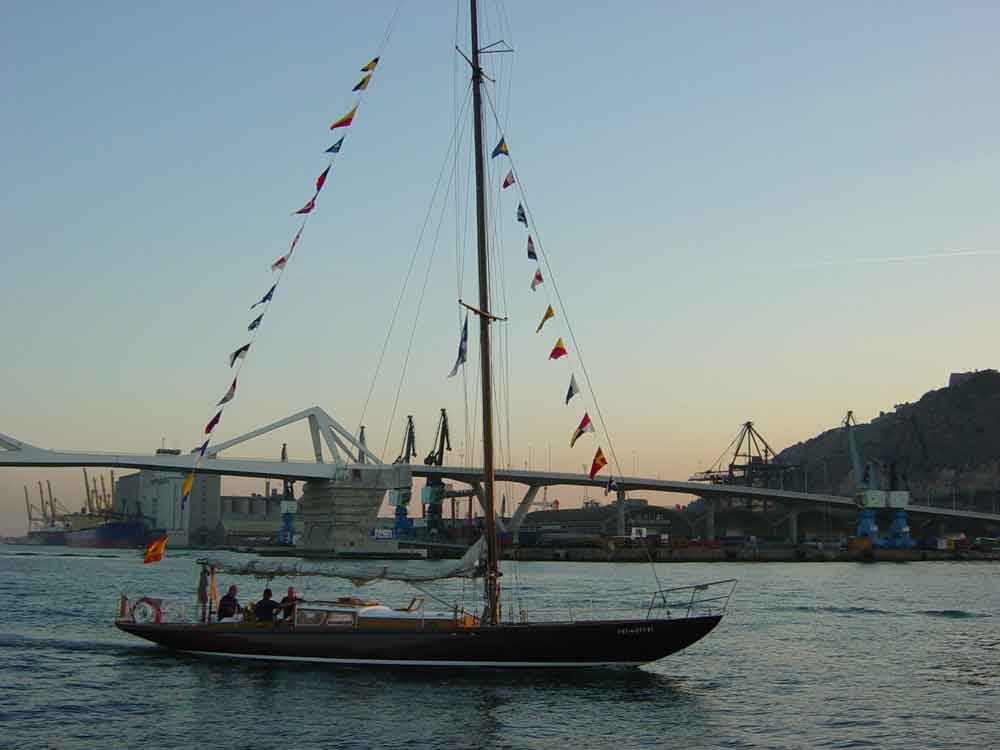 Barcos Singulares sold the Colen, a historic Spanish Eight Metre International. Design and built by William Fife at Fairlie (Scotland) for a British resident in Santander the Colen was launched in 1925 and has always sailed in Spain since, in the Cantabric at the beginning and in the Mediterranean Sea, from 1941 circa. She is one of the few Eights of the second Formula designed and built by Fife stil sailing and was perhaps the last Eight Spanish owned. Now her happy owner will restore her to the original conditions and the Colen, named Colleen again as at the beginning, will continue her sailing career in the waters of the Principauté de Montecarlo.